Are Smartphones taking the place of Digital Cameras? 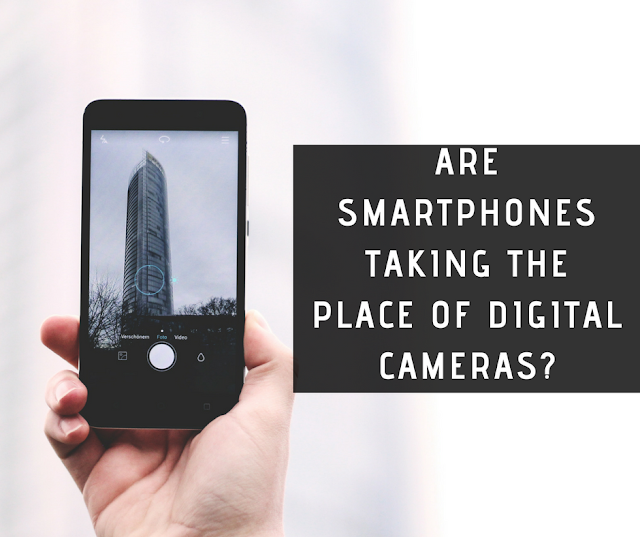 Nowadays everyone is a photographer since it’s the age of smartphones with great cameras and now you only have to carry one device instead of music player, camera, gps device and more. So this changed everything because people prefer to spend money on something which is more useful than something which can be used on special or rare occasions this resulted in dramatic increase in the number of smartphones sold over the past few years. There’s no denying the fact that smartphone is really easy to carry and if you are walking down the road and see something interesting you can capture the moment with you phone because it’s not possible to carry your Digital Camera everywhere you go and some of flagship phones are capable of capturing really stunning pictures but there’s no denying the fact that the smart phone cannot take place of a Digital Camera as the picture quality of a professional camera is remarkable without a doubt. Let’s divide this topic under two parts one in the favor of Smartphones and another in favor of Digital Cameras. 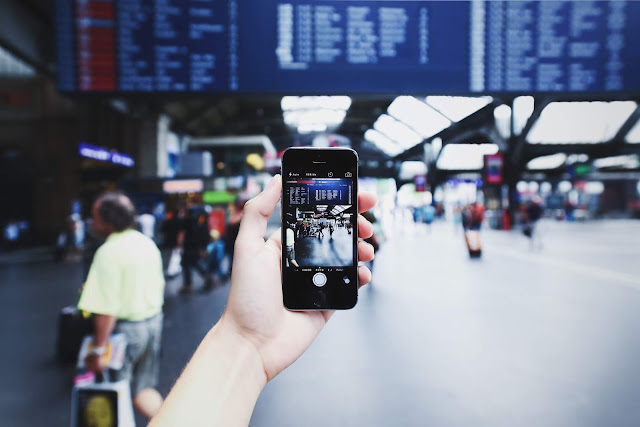 One of the main advantage of smartphone over digital camera is that it is really easy to carry everywhere and it is always there in your pocket and you can capture any moment or scene which is not possible with Digital camera because people don’t carry it everywhere with them, so for unplanned moments smartphones have the upper edge over digital cameras.
Another advantage of Smartphone is that we can post the photos and videos instantly on social media and we can share it with friends and family instantly but this is not possible in digital camera.
And like I’ve said earlier people tends to spend money on something that can be used for multiple purposes instead of something which have one specific use, so this is the main reason people in general buy smartphone instead of digital camera, but for the professionals smartphones can never take place of digital cameras. 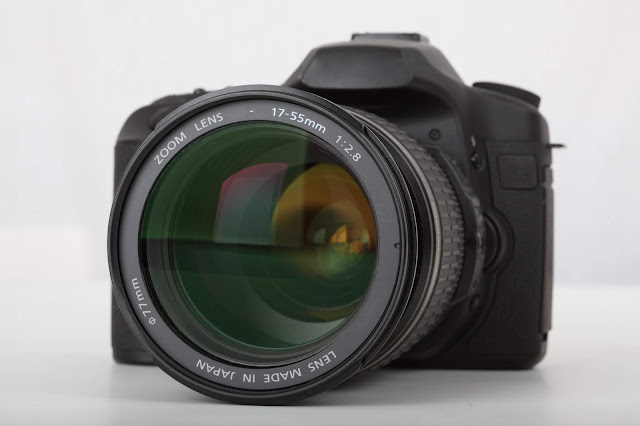 First and foremost advantage of a Digital Camera is the picture quality you get from it, the clarity and resolution everything is far better than the smatphone camera, so for professionals smartphones can never take place of digital cameras.
Another advantage of Digital Camera is in the post production process, we can save the raw files in digital cameras which is better for photo retouching and editing, we can also edit the JPEG format but the final result of raw file is more better than that of JPEG file.
Another advantage of digital camera is that you can change the lenses according to the need of our shoot which is not possible in smartphones. 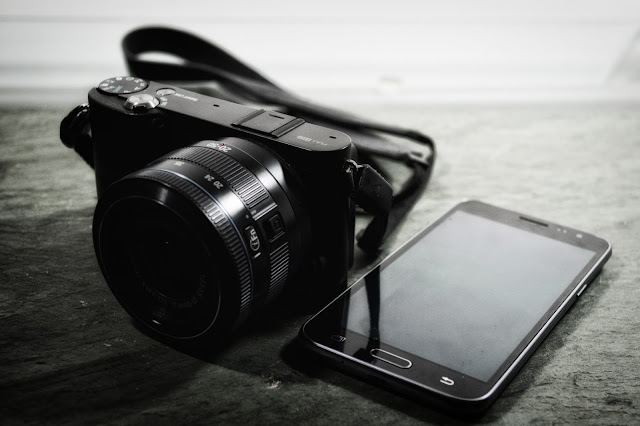 In my opinion, if we think professionally smartphones can never beat digital cameras in terms of photography especially the DSLRs - because of the lens and sensor size as well as the shutter speed, light sensitivity, etc.